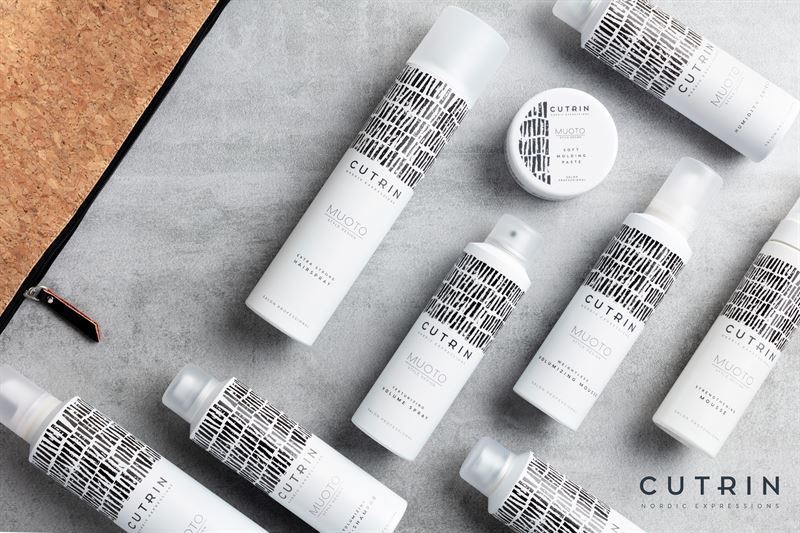 Storskogen has acquired 100 percent of the shares in Cutrin Norge Gruppen AS (“Cutrin Norge”). The company distributes professional hair care products and is an exclusive Norwegian distributor of brands such as Cutrin, Moroccanoil, REF, Paul Mitchell and Special 1. Cutrin Norge reported a turnover of NOK 192 million and EBITA of NOK 27 million for the financial year 2021. With its powerful range of brands and strong network of customers, Cutrin Norge is a significant addition to Storskogen's vertical Health and Beauty.

Cutrin Norge has a total of 53 employees and is headquartered in Trondheim with warehouses in Trondheim, Bergen and Lillehammer. Cutrin Norge was originally three separate entities, all family owned and operating as partners, dating back to the mid-1980s. Over the years, the company has established a strong position and built good relationships with its customers and suppliers in the Norwegian professional hair care market. Rune Langørgen, CEO for Cutrin Norge, will remain in his role after the acquisition.

“After almost forty fantastic years, Cutrin Norge is now partnering with Storskogen to further develop and strengthen the company and its position in the professional hair care market. I am confident that there will be excellent possibilities for collaboration with the other companies in the group and that Cutrin Norge, with our long history and strong partnerships with both customers and brands, will strengthen the group further. We look forward to continuing to develop our offering together with Storskogen”, says Rune Langørgen, CEO of Cutrin Norge.

Cutrin Norge will be part of Storskogen’s vertical Health and Beauty, within business area Trade. The acquisition is an add-on acquisition made by a newly established holding company consisting of Alba, Baldacci and Frends, all strong players within the professional hair care market in the Nordics. The acquisition is the eighth acquisition completed by Storskogen Norway, headed by Karianne Melleby.

“Cutrin Norge is a well-run company with many strong brands and customer relationships, which will be a wonderful fit within Storskogen’s vertical Health and Beauty. We look forward to continuing the exciting growth journey the company has had since the start, together with the whole team at Cutrin Norge”, says Karianne Melleby, Managing Director, Storskogen Norway.

The add-on acquisition was completed 5 October 2022.

About Storskogen
Storskogen is an international group of businesses across Trade, Industry, and Services. We are uniquely positioned to identify, acquire, and develop market leaders with sustainable business models over an infinite ownership horizon. Storskogen creates value by providing access to capital and strategic direction with active governance and a decentralised operational model. Storskogen has over 12,000 employees, generates SEK 35.7 billion RTM net sales on a proforma basis across a diversified group of businesses and is listed on Nasdaq Stockholm.