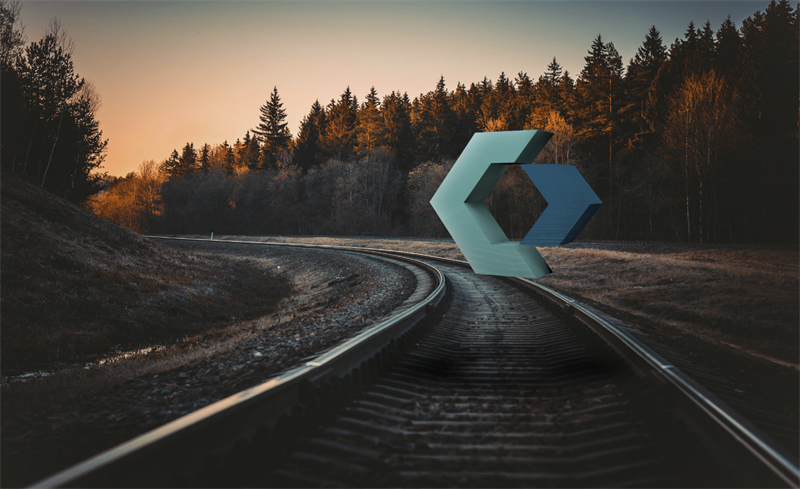 Storskogen has acquired 80 percent of the shares in Contain Svenska AB (“Contilog”) through its subsidiary Skaraslättens Transport AB (“Skaraslättens Transport”). Contilog's operations mainly consist of container logistics within the Nordic region and Europe. The company reported sales of SEK 58.5 million and EBITA of SEK 10 million for the financial year 2021.

Contilog was founded in 2019, is headquartered in Gothenburg and has a wholly owned subsidiary in Romania. The main business consists of container transports between Europe and the Nordic countries, and the operational part is focused on large container ports and terminals in northern Europe. Contilog has developed great expertise in the area and its focus on the growing market for train volumes to and from China has contributed to the company’s growth. The company's customers include freight forwarders, shipping companies and train operators in Sweden, Europe and China. Magnus Gabrielson, CEO and co-founder, remains in his position after the acquisition.

“Contilog was founded with the ambition to create innovative solutions close to the customers, and ever since the start, everyone at the company has worked intensively together to achieve our strong market position. Skaraslättens Transport complements the business both operationally and geographically in a beneficial and natural way and it feels fantastic to have found a partner who shares our values and ambitions. Together with Storskogen, there will be a long-term and stable ownership with the best conditions for continued growth and development”, says Magnus Gabrielson, CEO of Contilog.

Contilog is Skaraslättens Transport’s first add-on acquisition since the company became a part of Storskogen in 2018. Samuel Ask, CEO of Skaraslätten Transport, believes that the acquisition of Contilog will strengthen the company’s market position.

“We are thrilled to welcome Magnus and his colleagues at Contilog to Skaraslättens Transport. Contilog is a reputable player in the industry despite the company's relatively young history. The company has successfully established and niched itself within cross border traffic. This acquisition strengthens our product range and our leading position in the market. It also gives us a new and exciting foothold in an additional geography. We see great synergies and possibilities of developing together on our continued journey”, says Samuel Ask, CEO of Skaraslättens Transport.

The add-on acquisition was completed on 2 June 2022.

About Storskogen
Storskogen acquires and manages well-managed and profitable small and medium-sized enterprises within the business areas Industry, Trade and Services in the Nordic countries, DACH, the United Kingdom, and Singapore. On 31 March 2022, Storskogen consisted of 122 business units with a total of approximately 11,000 employees and a trailing annual turnover (RTM) of over SEK 29 billion.