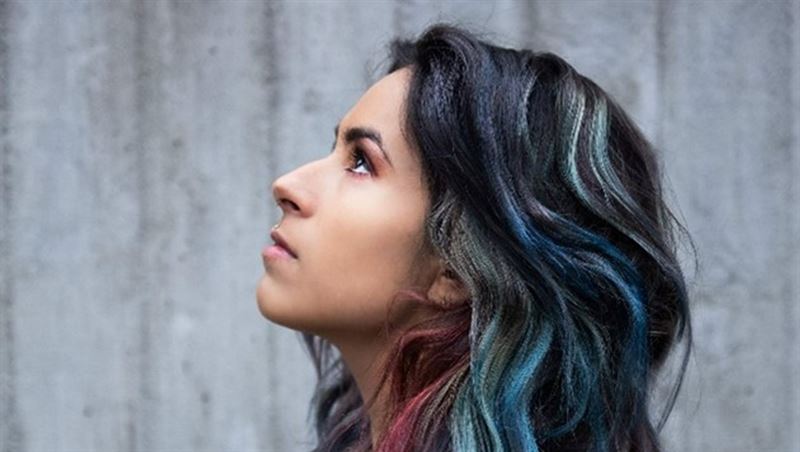 Storskogen has acquired 80 percent of the shares in Vox Hair Concept AS (“Vox”), which owns hair salons through the subsidiary, Frisørkjeden Tango AS (“Tango”). Vox also offers collaborative purchasing and business support for both independent hair salons and for salons in Tango, and reported a turnover of NOK 143.2 million and EBITA of NOK 14.4 million for the financial year 2021. With its expertise and strong network of salons, Vox will constitute a valuable addition to Storskogen’s vertical Health and Beauty.

Vox is headquartered in Porsgrunn, south of Oslo. Through its fully owned subsidiary, Tango, the company is one of Norway’s largest hair salon chains. Since its founding in 1999, Tango has grown steadily and now consists of 40 salons with over 320 hairdressers. Tango has expanded through both organic growth and acquisitions of single salons as well as smaller chains. The company uses a multi-brand strategy to facilitate the different markets and customer groups. Vox’s offering with collaborative purchasing and business support now has 112 member salons, in addition to the Tango salons.

“After over twenty fantastic years, Vox and Tango are now partnering with Storskogen to build a leading platform of hair salons in Norway. With our talented hairdressers and strong network of independent salons we look forward to becoming part of Storskogen’s cluster of companies within health and beauty and to keep developing our offering in a fragmented market”, says Kai Ytredal, CEO of Tango.

All the sellers will remain in their current roles, and as minority shareholders after the acquisition. Vox will be part of Storskogen’s growing vertical Health and Beauty, whose companies reported total annual sales (RTM) of approximately SEK 2.2 billion for the financial year 2021. The acquisition of Vox is the seventh acquisition by Storskogen Norway, headed by Karianne Melleby.

“We are very pleased to welcome Vox to the Storskogen family. Vox and Tango have built a strong team of dedicated hairdressers with happy customers in large parts of Norway. The company is well situated for continued growth and to become a leading player in the Norwegian market. Furthermore, Vox will be a great fit within our vertical Health and Beauty, where they will be able to share knowledge and experience with similar companies”, says Karianne Melleby, Managing Director, Storskogen Norway.

About Storskogen
Storskogen acquires and manages well-managed and profitable small and medium-sized enterprises within the business areas Industry, Trade and Services in the Nordic countries, DACH, the United Kingdom, and Singapore. On 31 March 2022, Storskogen consisted of 122 business units with a total of approximately 11,000 employees and a trailing annual turnover (RTM) of over SEK 29 billion.