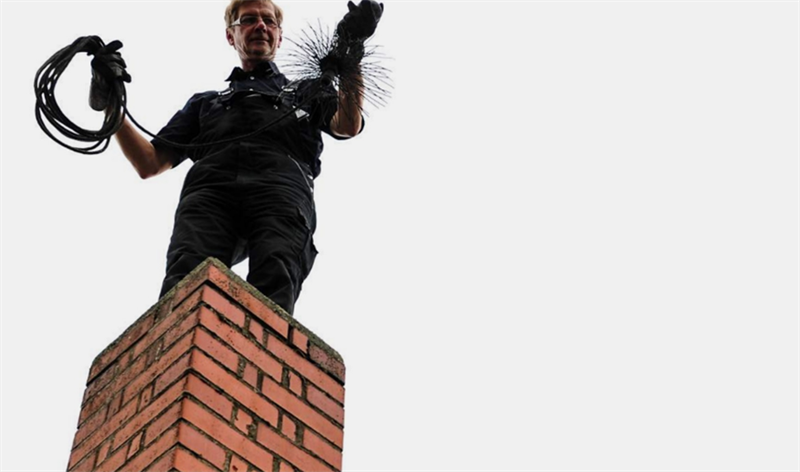 Storskogen has acquired L.J. Sot via its subsidiary SoVent Group. SoVent Group is active in the market for chimney sweeping and ventilation services. The acquisition of L.J. Sot is an important step to strengthen SoVent Group’s position in southern Sweden and continuing the strategic consolidation that began in 2018. L.J. Sot reported a turnover of SEK 8m and an EBITA and SEK 1m for the financial year 2020/2021, ending in June.

L.J. Sot is an add-on acquisition to SoVent Group, a group of companies that was formed in 2018 when six chimney sweeping and ventilation companies merged. The driving force for the merger and subsequent consolidation was the consensus among the local entrepreneurs that the group with joint efforts can develop its service offering, invest in digital tools an increase the level of service.

“As a second-generation owner and leader of the company I believe a natural next step for L.J. Sot is to become part of a larger context with SoVent Group and Storskogen and all the benefits it brings. I look forward to further develop L.J. Sot together with SoVent Group”, says Samuel Qvist, former owner of L.J. Sot.

“We continue our growth journey at SoVent Group with a focus on indoor environment together with our new owner Storskogen. L.J. Sot is a great complement to our existing businesses in southern Sweden where we are currently growing organically and through acquisitions, in line with our strategy. We welcome our new employees to SoVent Group”, says Jesper Kronstrand, CEO of SoVent Group.

Storskogen acquires and manages well-managed and profitable small and medium-sized enterprises within the business areas Industry, Trade and Services in the Nordic countries, DACH and the United Kingdom. On 30 September 2021, Storskogen consisted of 94 business units with a total of approximately 7,000 employees and a trailing annual turnover (RTM) of over SEK 19 billion.