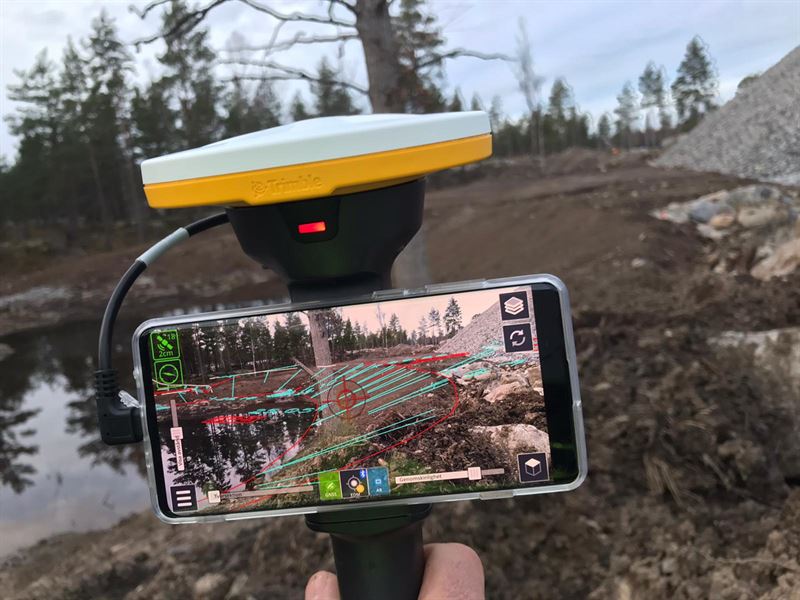 Storskogen has acquired 70 percent of the shares in Projektstrateg Sverige AB (”Projektstrateg”) through its subsidary Teodoliten Förvaltning AB (”Teodoliten”). Projektstrateg’s operations mainly consist of design, measurement technology, digital twins and VR/AR applications. The company reported sales of around SEK 20.8 million and EBITA of around SEK 0.9 million for the extended financial year Sep 2020/Dec 2021. The acquisition contributes to strengthening the vertical Engineering Services, which so far this year has grown by five companies.

Projektstrateg offers services in design, measurement technology, digital twins and VR/AR applications (virtual reality, augmented reality) and helps contractors in projects for roads, railways, housing, schools, industry and warehouses, among other things. The company is headquartered in Örebro and has a total of 20 employees. Alex Durand, CEO and co-founder, will continue in his role after the acquisition.

“We are very much looking forward to taking Projektstrateg to new heights together with Storskogen and Teodoliten”, says Alex Durand, CEO of Projektstrateg.

Anders Öryd, CEO of Teodoliten, considers the acquisition of Projektstrateg a significant step in the company's development.

“The cutting-edge expertise of Projektstrateg together with the size of Teodoliten will create a wider and more powerful offer for our customers. There is also a beneficial geographical match, as we’ll be able to help our customers in the important passage between Stockholm and Karlstad”, says Anders Öryd, CEO of Teodoliten.

“Projektstrateg has an excellent reputation in the market, and I look forward to supporting Teodoliten and Projektstrateg in their continued growth journey. The acquisition of Projektstrateg contributes, together with the other acquisitions completed in the vertical this year, to creating conditions for strengthening Engineering Services significantly in the near future”, says Thomas Pilo, Investment Director at Storskogen.

The add-on acquisition was completed 8 June 2022.

Om Storskogen
Storskogen acquires and manages well-managed and profitable small and medium-sized enterprises within the business areas Industry, Trade and Services in the Nordic countries, DACH, the United Kingdom, and Singapore. On 31 March 2022, Storskogen consisted of 122 business units with a total of approximately 11,000 employees and a trailing annual turnover (RTM) of over SEK 29 billion.