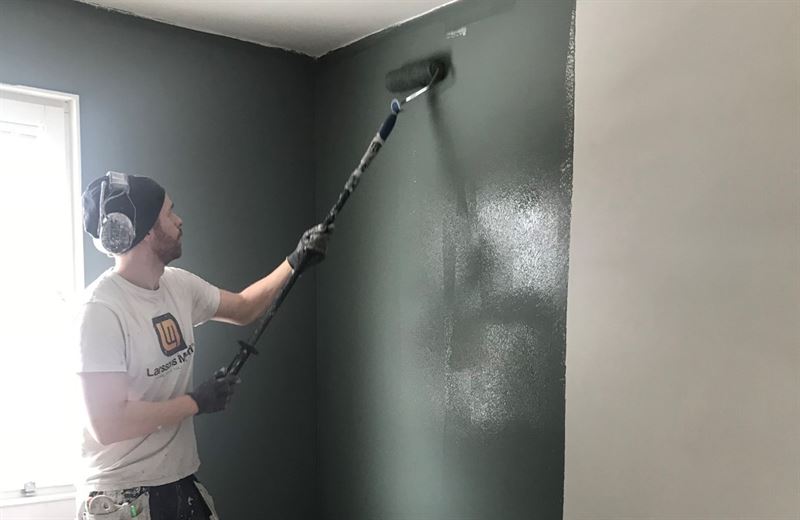 Larssons Måleri i Umeå AB was founded 2009 in Umeå and is led by Magnus Sandström and Lars–Göran Lindgren. In 2020, the company had a total turnover of approximately SEK 23 million with an EBIT of SEK 5 million, and approximately 15 employees.

“We are happy to be part of Storskogen, a long-term and financially strong owner. We are looking forward to continue our work and develop Larssons Måleri together with Storskogen, Måla i Sverige, our customers and suppliers”, says Magnus Sandström CEO of Larssons Måleri.

The company will be part of the business area Services at Storskogen.

“We are very happy to have acquired Larssons Måleri. It is a well-managed company with a very strong position in the market and has strong long-term relationships with suppliers and customers”, says Peter Ahlgren, Head of business area Services at Storskogen.

Storskogen acquires and manages well-managed and profitable small and medium-sized enterprises within the business areas Industry, Trade and Services in the Nordic countries, DACH and the United Kingdom. At the end of the first half-year 2021, Storskogen consisted of 94 business units with a total of approximately 7,000 employees and a trailing annual turnover (RTM) of almost SEK 19 billion.